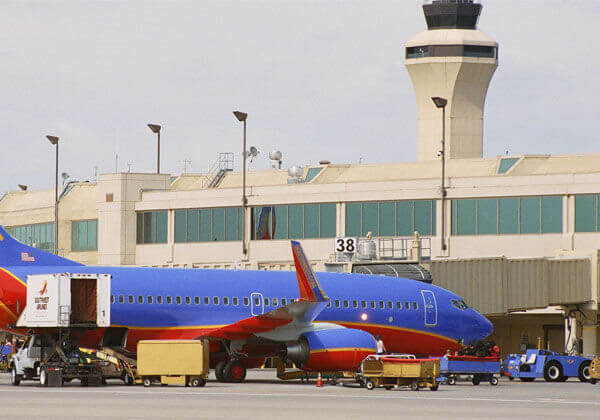 Are you designing a new airport? If so, you will want to include Powered Aire Air Curtains.

Air curtains create a laminar airflow that is projected over the opening of a doorway. This “curtain” of air acts as an invisible barrier that won’t let other air flow through it. Conditioned air from the inside of the door that would normally escape when the door is opened is instead diverted back inside when it hits the wall of air.

The air seal also keeps outside air from entering. This can be beneficial for several reasons: It can lower heating and cooling costs, stop insects from entering, and keep airborne particles and contaminants out of a particular area. 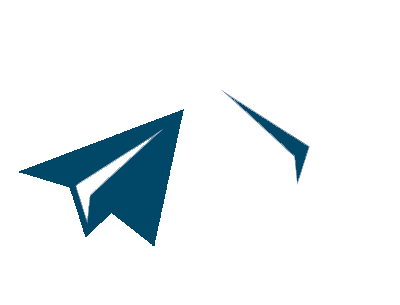 Jorban-Riscoe's Product Champions and our manufacturers team up to present the latest trends and products for the HVAC industry. And earn your PDH for attending!

Thank you. You have successfully been subscribed!